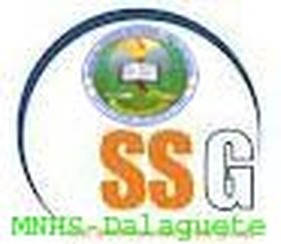 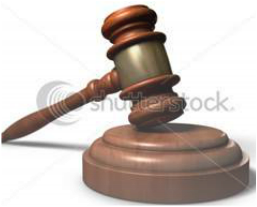 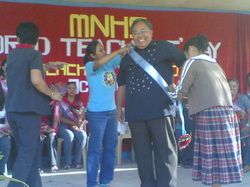 SSG officers honor their mentors in the Teachers' Day

The Mantalongon NHS-SSG officers honored their mentors with tokens, sashes, cards, flowers, words and dances of appreciation, and songs of commendation. Students have made it; teachers have done their best, so students are the replicas of their mentors.

Mr. Ramon M. Cortes, the principal, who encouraged students to do study formal education in the secondary curriculum and be productive individuals in the future.

Teachers were also very happy for being so honored that day.... Lucky were those who had received more tokens, cards, and flowers....
The administration and faculty members did also thank the students for a very memorable event done by the SSG for teachers and students bonding in the school. The said activity was very successful; and behind it, was the SSG Adviser, Mrs. Marcela Armecin.